Let industrial technology work for you 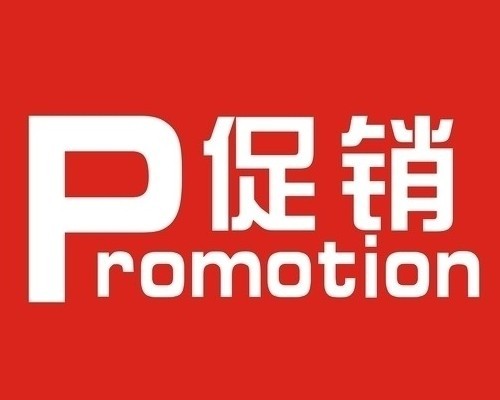 To thank the lecturers for their selfless contributions and hard work in the talent training of Zhengda Electromechanical Company in 2020; at the same time, to further respond to the national call, stimulate domestic demand, and combine the company's strategic planning, to talk about the bright future of Zero One Industrial Company represented by the Siemens product line ；

On October 16-19, a group of 20 people, a lecturer from Zhengda Electromechanical Company and General Manager Lin Yi of Zero One Industrial Company, visited Moutai to taste wine and talk about the future, and see Zunyi recalling bitterness and sweetness.

On the 16th, everyone departed from Foshan, Dongguan, Xi'an, Changsha, and Chengdu on the 5th road, took a plane/high-speed rail and transferred to a bus, and went to the Yangliuwan Boutique Hotel in Maotai Town. After the dinner, along the Chishui River, watch the night view of the lights, watch the fountain show, and listen to friends introduce the "Maoxiang" culture, which is very enjoyable.

(Night view of a corner of Maotai Town)

In the afternoon, I watched a large-scale live performance "Tian Niang", with the theme of interpreting Maotai's millennium sauce culture, which lasted about 60 minutes. Through an old man's narration, it went through five transitions of Godsend, Tianqi, Tianlu, Tianyu and Tianyan , Each scene is created by high-tech techniques, and the sense of substitution is super strong, making tourists immersed in wonderland and amazed. What impressed me was the fourth scene. The red curtains of different shapes and the "original red pictures" gradually pulled up, which not only make people imagine, life is like a play, every time it is live broadcast, whether it can be satisfied and free of complaints No regrets? The fifth scene even pushed the whole play to its climax, allowing everyone on the scene to instantly enter the soul torture stage: life is a river, deep and shallow; toast to the sky, poetry and wine writing romantic; one flower, one world, one cup A universe; a glass of wine in life, taste enough; this is my "tianzhu", how about yours? It turns out that everyone has spent their entire life brewing the glass of wine that they like best.

At the same time, 12 people from the Siemens product line planning meeting talked about the future in the hotel conference room and seek common development. General Manager Peng Jinsong of Zhengda Automation Company, General Manager of Dongguan Dasheng You Rongji and other FA and GMC product line leaders, and General Manager Lian Canhuan of Siemens Motor Division of Zero One Industry Company and other LVM product line leaders reported the future 3 -Five-year sales growth plan; we brainstorm, discuss and exchange together. President Lin pointed out: Don't use the resources in front of you to discuss future development. The structure should be high. All units should unify their thinking, take a long-term view, and provide strong support to brother units in Changsha, Chengdu, and Xi'an.

On the morning of the 18th, all the staff went to the former site of the Zunyi Conference to recall their bitterness and sweetness, and to relive the difficulty of the victory of the revolution, especially when the Kuomintang army was chasing after it and the "Left" erroneous influence inside, how did the Chinese Communist Party stand out? Encircle, unify the mind, and join forces in victory to achieve a major reversal of life and death.

On the afternoon of the 18th, the soldiers were divided into two groups, and the plenary members tasted "Tianniang"; other personnel were free to move around.

On the 19th, everyone visited the Moutai Distillery together, combined with the science popularization of the guide in the past few days, in-depth decryption of the sauce wine "12987" (one production cycle a year, two feedings, nine steaming, eight fermentation, seven wine extraction) The mystery behind.

Communicating wine with joy, and tasting the future; red tourism, recalling bitterness and thinking sweetly. Do not forget the original intention, keep the mission in mind; together, set out again! Happiness is the result of hard work, the harder you work, the luckier you are!