Take "Let Industrial Technology serve you" as the corporate purpose!

At 15:30 in the afternoon, all the guests came to the scene one after another. After signing and taking memorabilia, everyone held a symposium on the future and prospect of Siemens business in East China in the tea room. During the meeting, Mr. Yang gave relevant guidance on the next step of business development in East China. At the same time, Mr. Lin communicated with the participants on the strategic planning of Wuxi Lingdian for 3-5 years. Mr. Yang also said that through this exchange meeting, he had a better understanding of Zero One Industry, and he had a better understanding of Wuxi Lingdian's presence in southern Jiangsu. development with confidence. Finally, the curtain came to an end in a warm atmosphere. 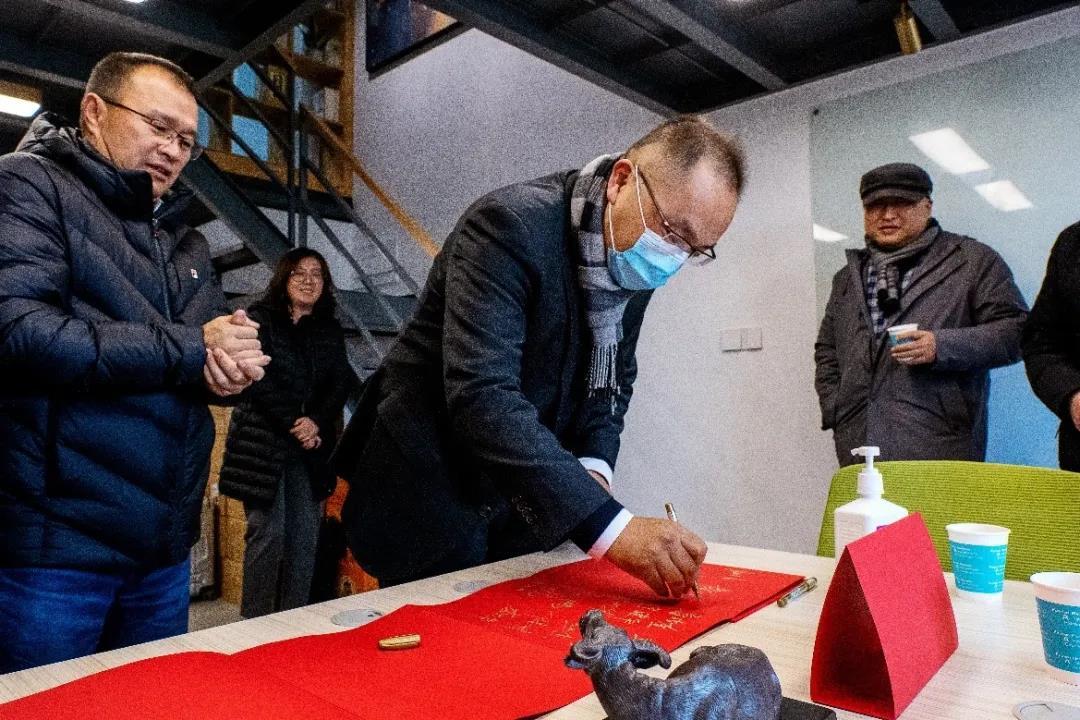 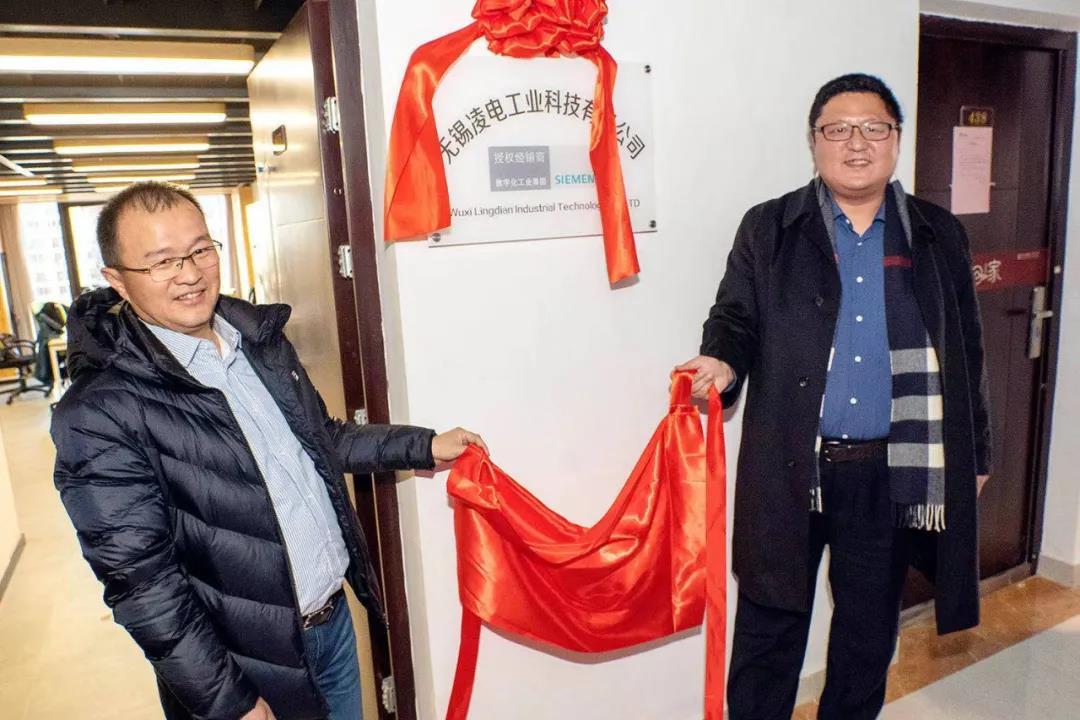 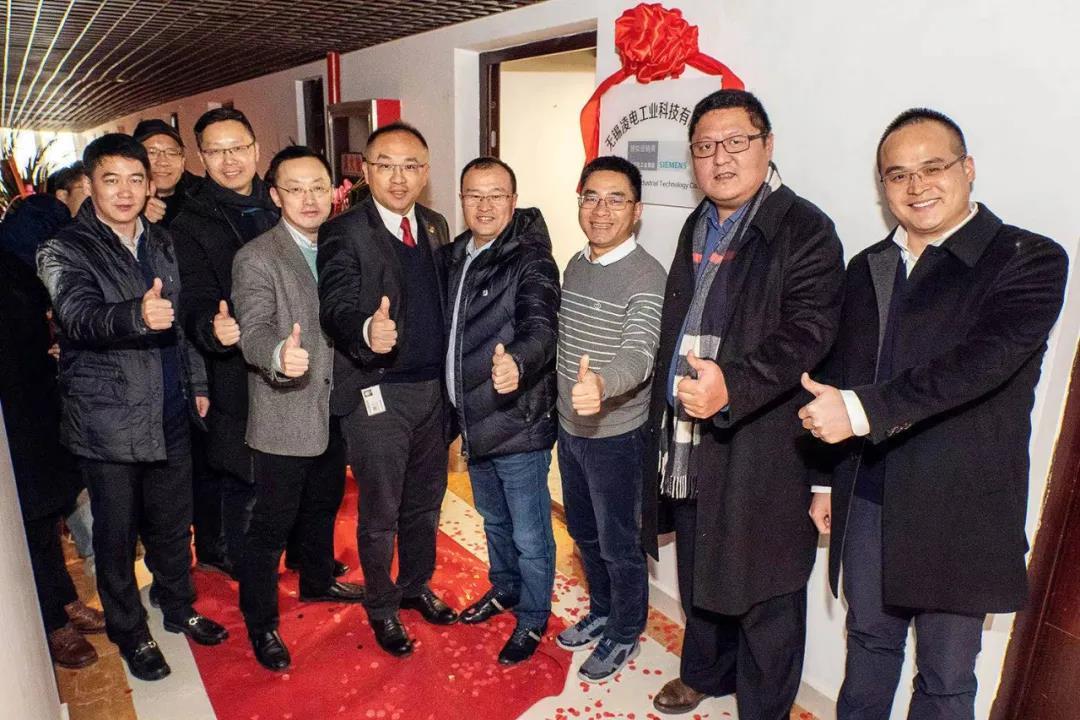 (Group photo of leaders who attended the opening ceremony)

Afterwards, Mr. Yang, Mr. Lin and other group members came to the lobby on the first floor, accompanied by distinguished guests from Siemens, and left a precious group photo. 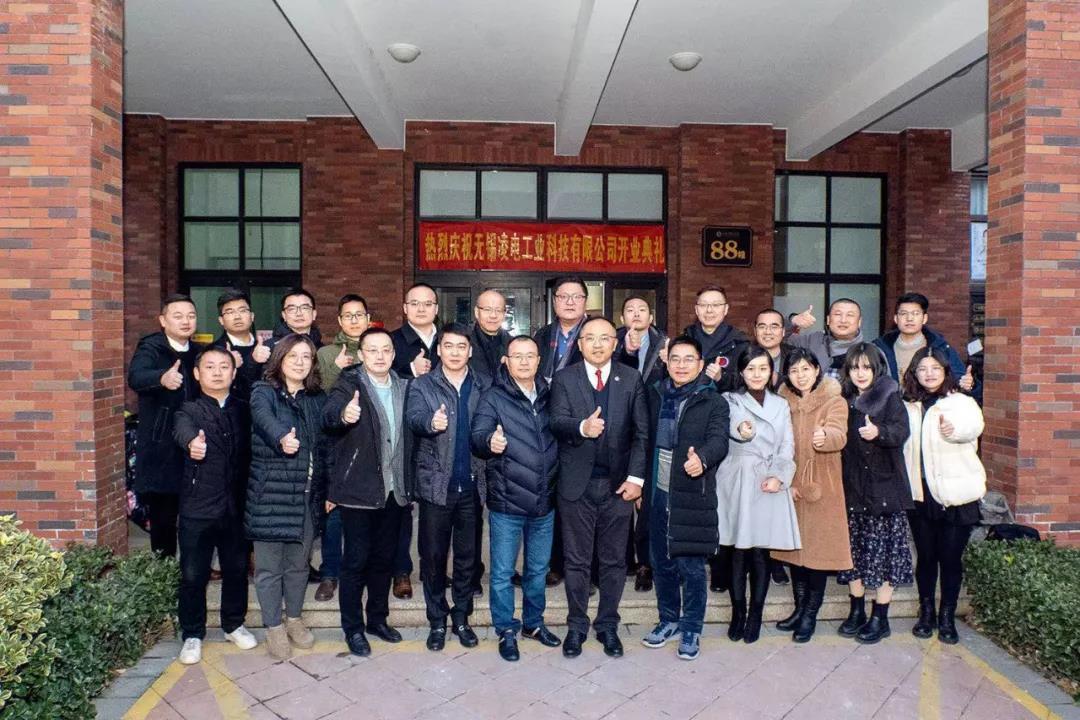 (Group photo of all the staff attending the opening ceremony)

At 17:30 in the afternoon, we came to Hongli Xinxi Dongting store to start the dinner. First, Mr. Wu of Wuxi Lingdian gave an opening speech and extended a warm welcome to all the guests who came to the scene; then, Mr. Lin of Zero One Industry, on behalf of the head office, delivered a welcome speech. Mr. Lin said that the opening of Wuxi Lingdian in southern Jiangsu is one of zero one. It is a very important development strategy for the industry. I believe that under the leadership of Siemens, the development of Wuxi Lingdian will be faster and more stable. At the same time, I would like to express my most sincere thanks to all the leaders of Siemens for their support. Finally, President Yang of Siemens delivered a speech for the opening ceremony of Wuxi Lingdian. President Yang expressed his affirmation and support for Zero One Industrial's layout in East China. He hoped that Wuxi Lingdian could develop its business in East China to a higher level under the leadership of Zero One Industrial. Lou, he is full of confidence and high hopes for the development of Wuxi Lingdian.

"Together, set off again", Wuxi Lingdian opening ceremony, this is a new beginning, we are ready to go, looking forward to faster and better development in the future. 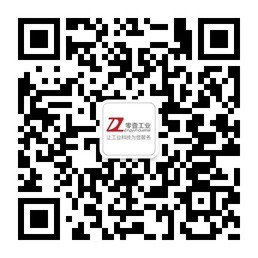